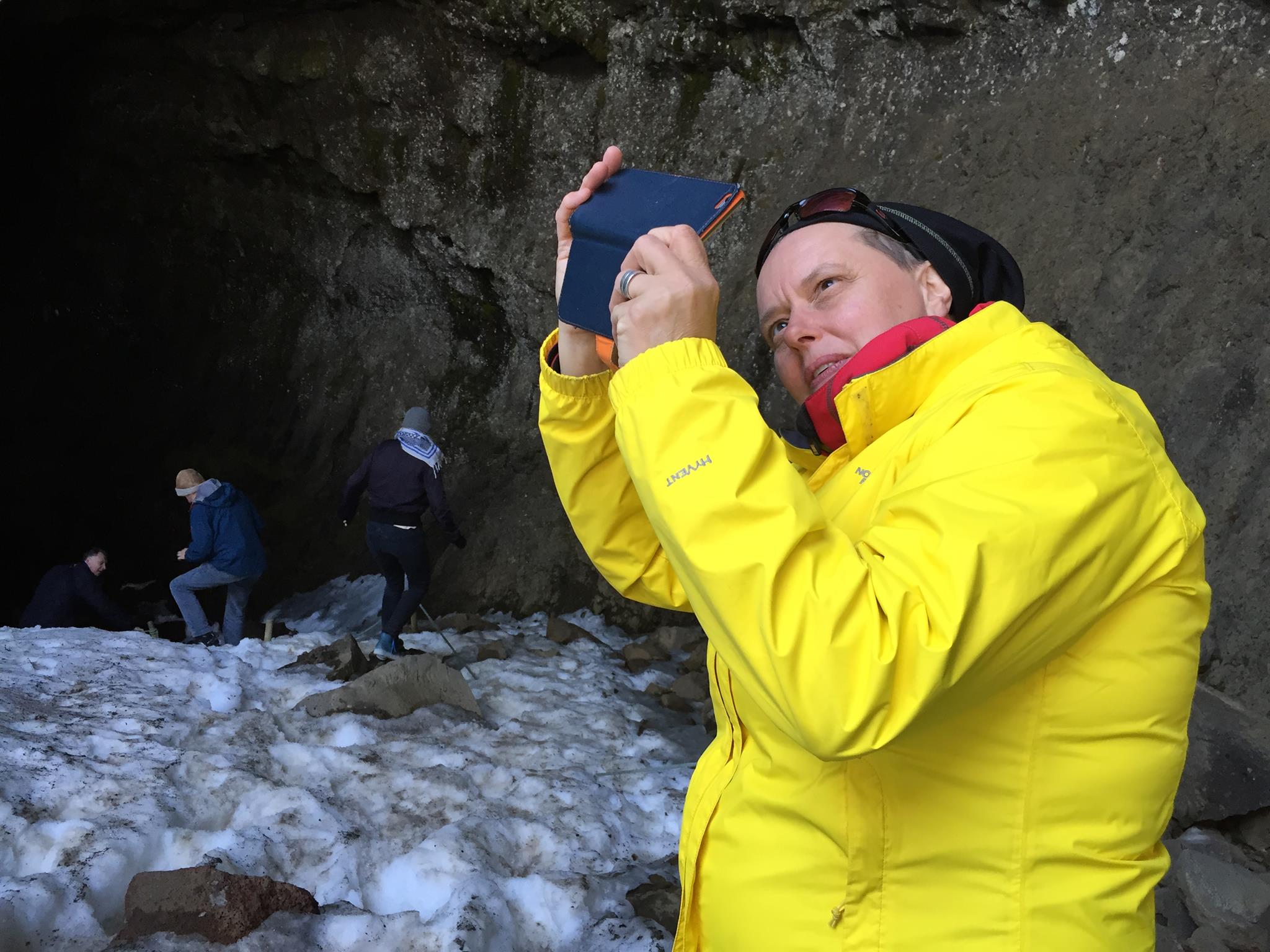 Hrafnhildur (Hrabba) Gunnarsdóttir Producer/Director
Filmmaker and activist Hrafnhildur Gunnarsdóttir is a native of Reykjavik, Iceland and has worked extensively in film and TV as a director and director of photography.

She received her BFA from the San Francisco Art Institute in 1989 and resided in the San Francisco Bay Area for more than 15 years, working on many important documentary films such as Alive in Limbo (ITVS) with Erica Marcus and Tina Naccache which received Locarno Human Rights Special Mention and the Spirit Award from BIFF; Senorita Extraviada by Lourdes Portillo, which received a Special Documentary Jury Award at Sundance Film Festival; During those years, she had a base at Video Free America and worked with Skip Sweeny, New American Makers and on other interesting feature projects such as John Sanborn’s Psychic Detective, Lynn Hershman’s Conveiving Ada and Technolust, starring Tilda Swinton.

Upon return to her native Iceland in 2003, Hrafnhildur has produced and directed many documentaries and TV programs. Her recent work includes a number of TV series, such as the eight-part Taste the North Atlantic, which is co-produced by Saga Film with Norwegian TV NRK about the food culture of the countries of the North Atlantic.

Hrafnhildur has dedicated much time to working on social and labor issues for filmmakers. She served as president of the gay alliance of Iceland, Samtökin ´78, for two years, with an additional year as vice president. As president of the filmmakers association FK since 2009, she directed its transformation into a labor union. She has also been chairman of the board of Nordisk Panorama alliance of shorts and documentary filmmakers based in Copenhagen and Malmö.

Currently Hrafnhildur is working on a feature documentary about Steina Vasulka and Woody with the working title Violin, Video, Vasulka. 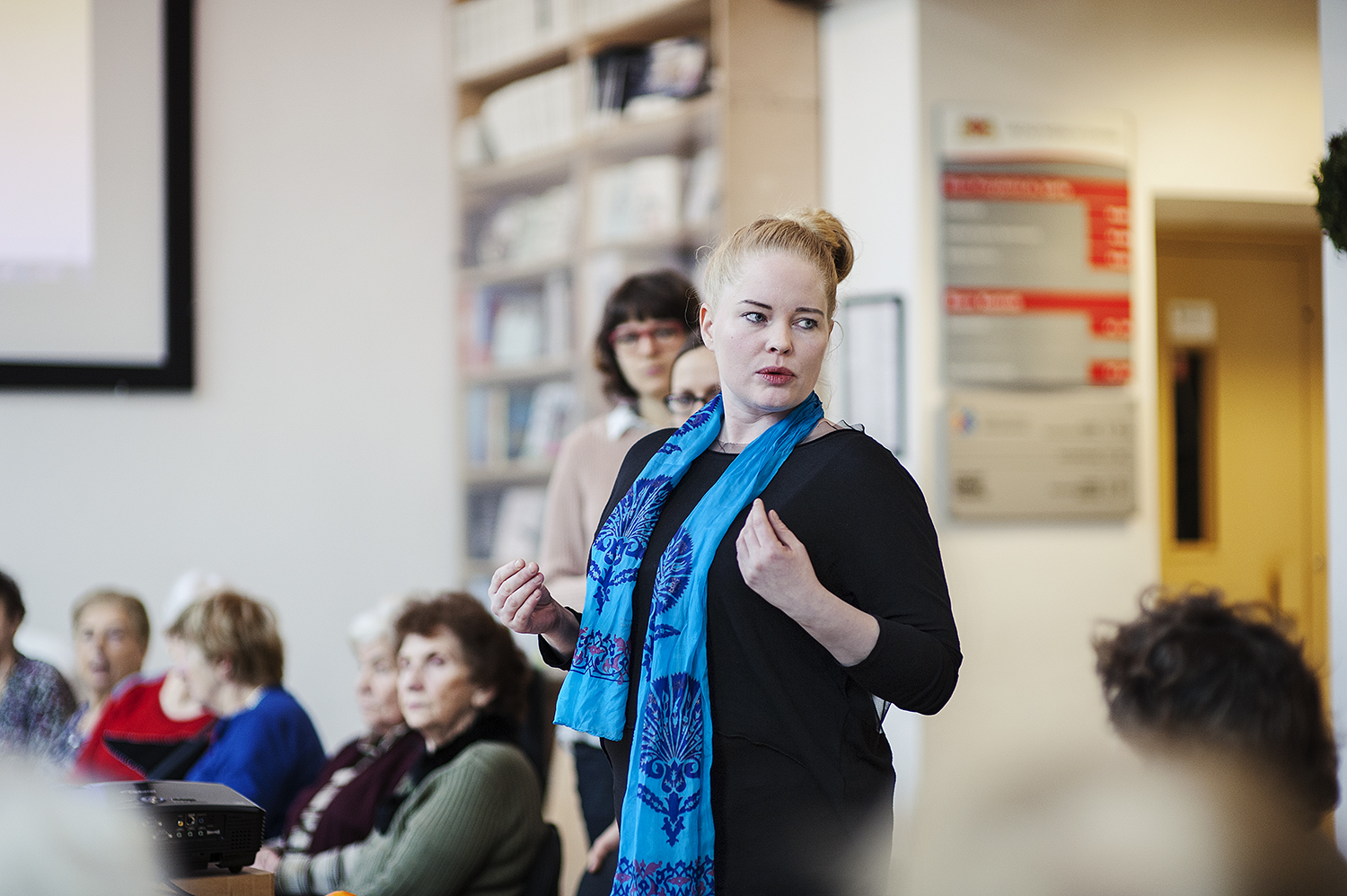 Halla Kristín Einarsdóttir was born in Reykjavik, Iceland. She is currently working with respectable documentary films but has a shady past in underground shorts and art video. She has worked in film and television since 2004. 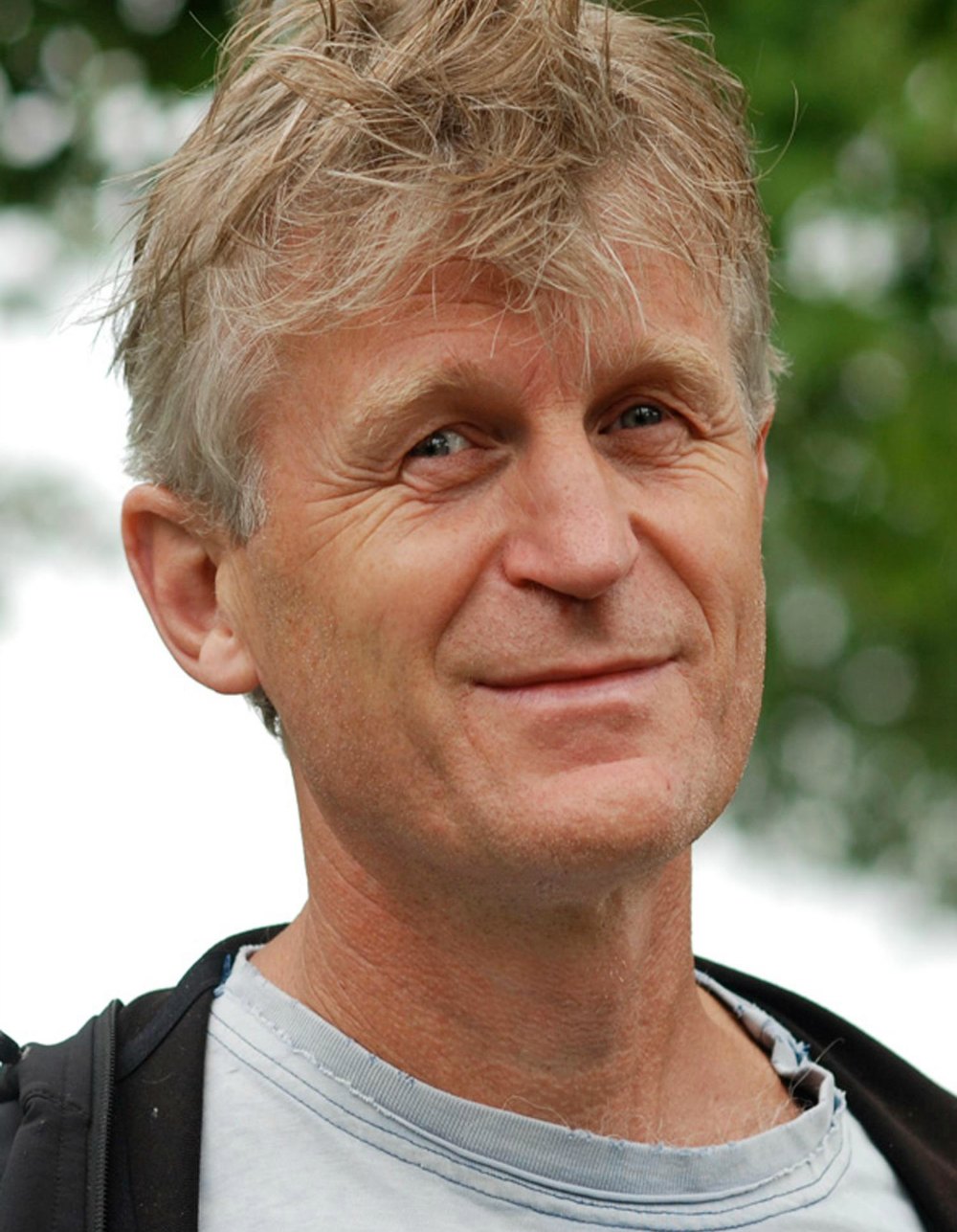 Helgi Felixson has produced and directed more than 20 documentaries from Iceland, Sweden, South Pacific, Asia, Africa and Latin America. He also has been involved as a delegated producer to a number of feature length documentaries, drama doc, and fiction films.

With a wide range of productions, Helgi Felixson are well established in Sweden and Iceland with his company. During 25 years he has formed a network, nationally and internationally, of producers, broadcasters and distributors around the globe. His main aim is to always bring high quality films, with a strong, urgent content and a creative, animate expression. 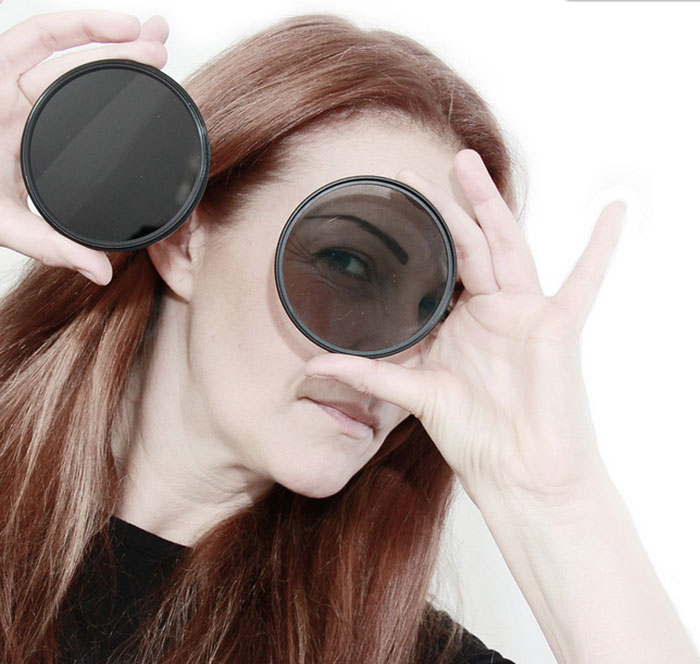 Bjarney Ludviksdóttir, a lifetime entrepreneur and a passionate action-taker to supporting women´s empowerment. She has become an expert in branding women in businesses and is known for her charitable projects over the years.

Her hobbies are to shed light on to the autistic community and she has done that with and through her autistic son Brynjar Karl and her family. Brynjar has become somewhat of a "brand" where he is building the biggest Lego replica of Titanic in the world and through that projects Bjarney and Brynjar are educating the public about autism.

From yearly age she began making her footprints in the theatre, directing numerous of plays and musicals. In 2005 her career took a huge U-turn in, when she moved herself from being an active partner in Iceland’s first professional casting company to building up her own production and branding company.

In 2010 she co-founder BRANDit with Runa Magnus and together they created the 2011 EUWIIN AWARD WINNING program, called the BRANDit Program, awarded by the European Union Women Inventors & Innovators Network, Category Winner in Capacity Building 2011.

BRANDit has held numerous programs, workshops and events all from "The Passion Test" with Janet Bray and Chris Attwood co-authors of the New York Times Bestseller, “The Passion Test-The Effortless Path To Discovering Your Life Purpose”, and co-author of “From Sad to Glad: 7 Steps to Facing Change with Love and Power” to Small Business Branding day in Reykjavik, Iceland 2014.

Bjarney is the creator and producer of the biggest Christmas charity event in Iceland called crazy Christmas (www.geðveikjol.is) Supporting the Mental Health within companies and raises funds for diverse organizations every year in cooperation with RUV (The Icelandic National Broadcasting Service)

In 2013 she started filming brave women in India that had been victims of acid throwing and survived the attack. The documentary is now in post-production and will soon be released. The women heroes in Bjarney’s story became the role models in a fundraising event called “the butterfly event” hosted and organized by the UN Women (IS) in HARPA over 1000 women came to show their support for the cause and learn about the women’s story.

As a passionate supporter of empowering women to run their own business she co-founded a non-profit organization “KVENEFLI” (Empowering women in Iceland organization) where women support women and for that she was received the “TIAW - World of Difference 100 Award 2010” (www.tiaw.org)

Bjarney is a co-owner of a model / casting agency called “Eskimo models” (eskimo.is). She worked with the company in the years 1997 – 2005 as the first professional casting director in Iceland. Her profile and track record is endless and spans working with the biggest brands and companies both nationally as well as internationally.

She is the co-founder of BRANDit, a EU-WIIN Awarded Personal Branding Program dedicated to help entrepreneurs to brand their business with purpose and passion.

Founder of the Nordic music project “NAVIA” that came alive 08.08.08 in Hofdi Reykjavik, where five Scandinavian women music stars came together to empower women in business in Africa through the Nordic Micro Finance platform MYC4.com.